During a long time, I thought that the ancient Egyptians were the only ones who esteemed, exalted, and even worshipped cats. But when I began riding about mysterious world mythology, I found that there’s a lot more to cats, divinities, and miracles than I first supposed.

The Norwegian goddess Freyja, the divinity of love, abundance, war, welfare, prediction, and magic, drove in a chariot pulled by two huge gray cats presented to her by the god Thor. Farmers gave tribute to the cats in order to provide a good harvest. 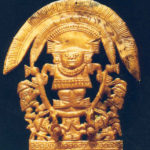 A god of the pre-Inca civilization is Ai-Apaec known as the Mochica, was frequently represented as an aged man with a shrunken face, long tusks, and cat-like whiskers. He was said to have transformed from an ancient cat god and to be able to get the form of a tomcat.

Li Shou is a cat-god called appears in the Chinese Book of Rituals. He was esteemed by farmers because he protected the harvests from being eaten by insects and mice. 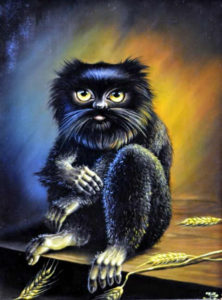 Ovinnik, in ancient Poland, who appeared in the shape of a black cat, was respected by many prosperous families because he observed over home animals and pursued away sinister-natured ghosts and naughty fairies. In Slavonic legends, they were great until you didn’t appreciate them or give them what they wanted.

Greek mythology describes how the goddess Hecate became a cat in order to avoid the giant Typhon. Then, she continued distinctive treatment of all cats.

The Welsh goddess of wisdom and mother of the glorified bard Taliesin – Ceridwen, was attended by white cats who carried out her orders on Earth.

In conclusion, I would like to mark, that it is an amazing theme which opens the worldwide history. 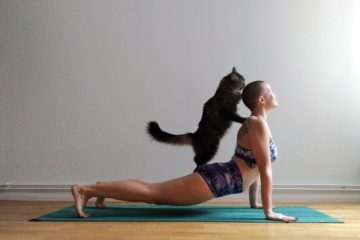 Today the pet cat is the most popular animal in the world. You can find a lot of places for feline-lovers such as “cat’s cafe” and”dancing with cat”. But one of the wonderful events is Read more… 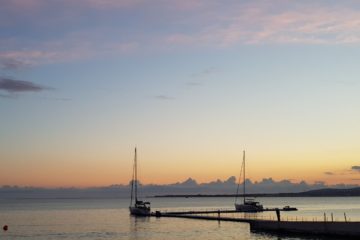 Outdoor Cat In The City

Walking on the southern bank of the Black sea I wistfully recalled my many hours of wandering the cobblestone streets of Gelendzhik, my camera, and imagination in tow.  Anywhere I walked, there were cats.  Read more…