The breed cat from the advertisement of Whiskas

Cinema and television are very successfully created and the cats of a certain breed are acted in it. At one time, films about Lassie made incredibly popular collies, and today one of the most charming telepersonals is the striped plush kitten from the advertising of Whiskas feed. And now hundreds of children are shouting: “I want this!”.  And their parents are frantically searching the Internet for what kind of breed it is. 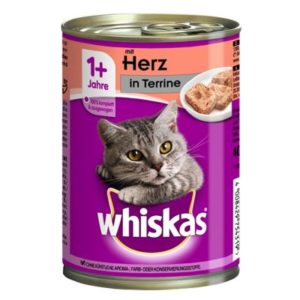 The breed is called British Shorthair. Representatives of these cats may have different colors. One of them is “whiskey”, also, it is called “black silver tabby” – it is characterized by contrasting dark patterns on a light silver background, yellow or green eyes and a mandatory letter “M” on the forehead. This color has three variants:

There are no special difficulties in the feeding of British cats. Just like any other cat, they are recommended to give quality dry or canned food. For example, Royal Canin, Hills, Jams, Acana, but not Whiskas (dry or wet) or other products of an economy-class food! Or you may feed the cat a good balanced natural food, including meat, cereals, vegetables, dairy products.

Cats of this breed you can recognize immediately! 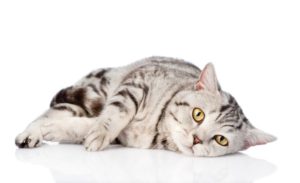 First of all, the size and shape of the cat’s body are large enough (the standard is “from medium to large”), with a massive, strong bone, heavy (some cats weigh more than 10 kg). The proportions of the body are “semi-cuboid” or “medium”, the length of the body is 1.25-1.5 more than the height at the withers.

Secondly, the head is large, massive, round, with thick cheeks and small, widely planted ears with rounded tips.

Thirdly, the eyes are huge, like bowls, too round (British breed generally consist entirely of roundness), bright – often orange or amber.

Furthermore, the British have very specific fur – short, with an unusually thick undercoat.

The behavior of British cats

The most important quality of a British cat is aristocracy. This cat is full of self-esteem. It will not beg for the caress or for food. 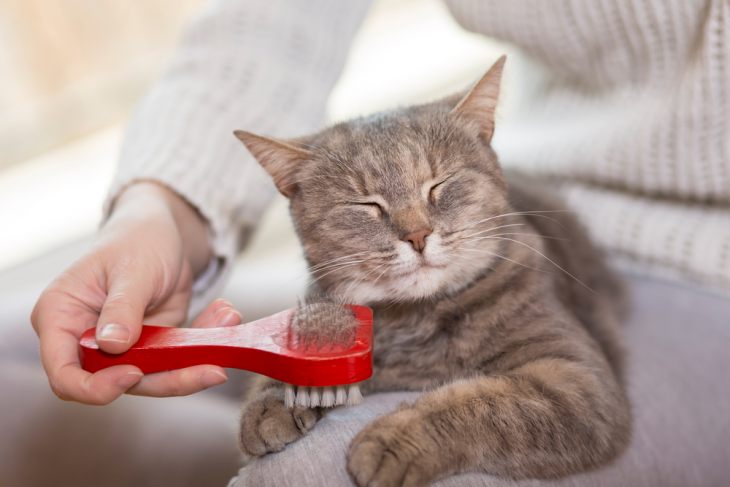 The cat of this breed is completely self-sufficient, can stay alone for a long time and does not impose herself. Therefore, if you dream of a caressing animal that constantly rubs against your feet or purrs on your knees – it is better to pick on another breed.

Of course, the British can sit on lap and purr sometimes, but only if he wants to. In short, a real Englishman – smart, restrained, self-aware and a little stiff – a kind of feline Dr. House.